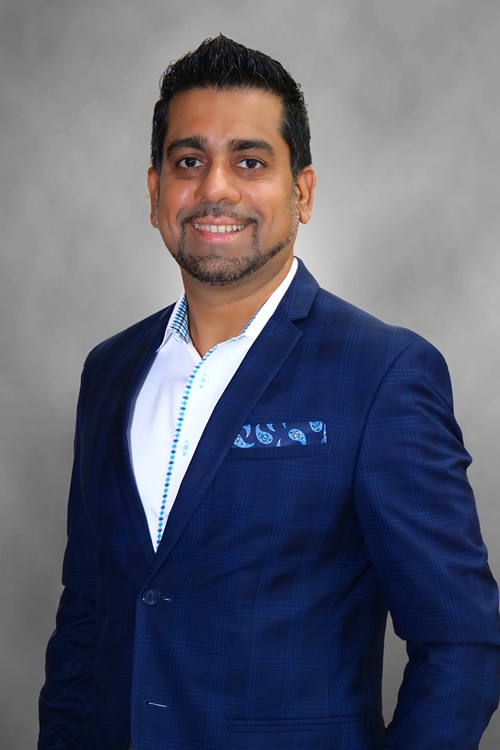 During his tenure, Mr Kumar has spearheaded the successful opening of several new Dusit Hotels and Resorts in EMEA while overseeing multiple operating and preopening properties.

In his new role as Senior Vice President – Operations, he will be responsible for enforcing brand quality standards, enhancing customer satisfaction, and delivering optimum financial returns at each property under his supervision. He will also continue to drive business development in EMEA and India, which have strong potential for Dusit’s brands. His working base will remain to be Dubai, where he will continue to serve as General Manager of Dusit Thani Dubai.

Mr Kumar holds a bachelor’s degree in hotel management from Griffith University, Australia. During his career, he has worked in senior management positions for the former Starwood Hotels and Resorts and Renaissance/Marriott Hotels in Australia. Prior to joining Dusit, he worked for Raffles Hotels and Resorts and was responsible for the successful preopening of Ascott Raffles Place, Singapore.

Testament to Khun Prateek’s expertise and talent, he was recently featured on Hotelier Middle East’s renowned Executive Power List 2022, which features the 50 most influential hospitality leaders in the MENA region. It is the fourth time he has made the prestigious list, having also appeared in 2018, 2019, and 2020.

In recognition of his innovative approach to brand building and customer management in the Gulf region, he was also named one of GCC’s Best General Managers (Hospitality) at the World Leadership Congress and Awards in 2018.

“A talented leader with a keen eye for strategic planning and a relentless focus on customer experience, Prateek Kumar has played an integral role in driving sustainable business results for Dusit in the MENA region, and we are delighted to expand his role and scope of responsibilities with this much-deserved promotion,” said Mr Lim Boon Kwee, Chief Operating Officer, Dusit International. “His track record in enhancing operations speaks for itself, and we are confident he will achieve even more outstanding accomplishments as we continue our mission to put Dusit at the forefront of the hospitality industry in the post-pandemic world.”