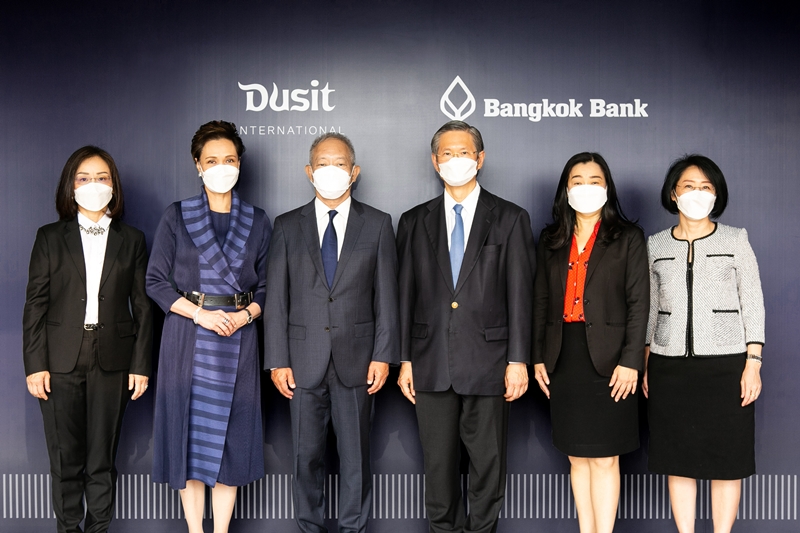 This includes DUSIT’s most significant property development to date, Dusit Central Park, a 23-rai mixed-use project opposite Lumpini Park in the heart of Bangkok on the corner of Silom and Rama IV roads.

The first phase of the project, which comprises the new Dusit Thani Bangkok Hotel, is expected to open at the end of 2023. The Central Park and Central Park Offices will follow in 2024, and the residences will be completed around 2025.